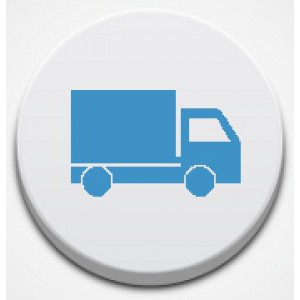 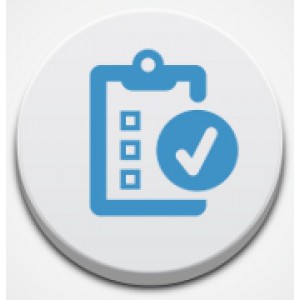 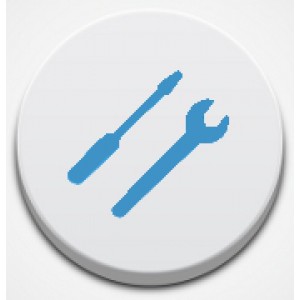 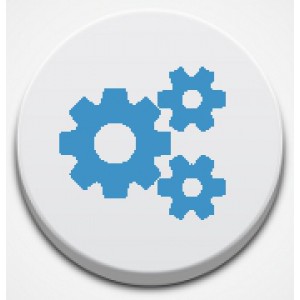 Probably everyone's heard about the second law of thermodynamics - which states that the entropy of any isolated system always increases.  In common language - chaos - something we're all familar with at some time in our lives....

But on Monday May the 20th 2019 - that was World Metrology Day - we all took a step away from chaos!

Since 1889 the official International Prototype Kilogram (IPK), a 90% platinum/10 % iridium alloy highly polished metallic cylinder with height of 39mm and diameter of 39mm has been housed at the International Bureau of Weights and Measures in France. Unfortunately, material objects lose or even gain tiny bits and pieces over time - that's the nature of physical reality (something else we're probably all familiar with!) There were various official copies here and there in the world. Interestingly, over time, it had been observed that the mass of these copies was moving away from that of the IPK, and nobody knew whether the copies were losing mass or the IPK was gaining mass - talk about chaos!  The problem was in micrograms - not good for precision measurement!

But - the new definition defines the kilogram in terms of the Planck constant - that's a concept in quantum mechanics and it's about how electrons release energy in discrete steps, called quanta, and it can never change.  The Planck constant is defined by the characteristics of atoms in the element cesium and it's taken years of hard work to figure the Planck constant out - measuring the very smallest thing there is to measure.

If you're interested to read about this, there's a great description here <https://www.vox.com/science-and-health/2018/11/14/18072368/kilogram-kibble-redefine-weight-science>.

And not just the kilogram, but also the ampere, kelvin and mole have been redefined based on the fixed numerical values of the Planck constant (h), the elementary charge (e), the Boltzmann constant (k) and the Avogardo constant (NA), respectively.

So here's the new definition of the kilogram -

The Weigh to Excellence

Want to talk weighing equipment?  Talk to us! We will answer your enquiries promptly.

We are specialists in custom design and building of weighing equipment for specific purposes, always working in close collaboration with our clients.

We can adapt existing weighing equipment to fit a specific need or manufacture a purpose-designed item at your request.

We have an innovative and creative programmer who will respond to your software data recording needs, and if it's not a program that we already have, we're happy to discuss your requirements and provide exactly what you need.

We sell both new and second-hand scales, and yes, we do deal in trade-ins.

You can hire scales from us, for any time period you choose, to suit a wide variety of uses.

We service and repair scales and we have registered technicians who will carry out calibration accreditation tests to meet your own quality control requirements,

or any of the various legally required testing regimes such as TS and MAF.

We have a broad range of knowledge and expertise in both mechanical and electronic weighing systems, from simple mechanical scales

to multi-purpose computerised scales to systems including test rigs, and we can advise you on the best options to suit your project and budget.